Home » Interview: The chinese who speak Hebrew like an Israeli 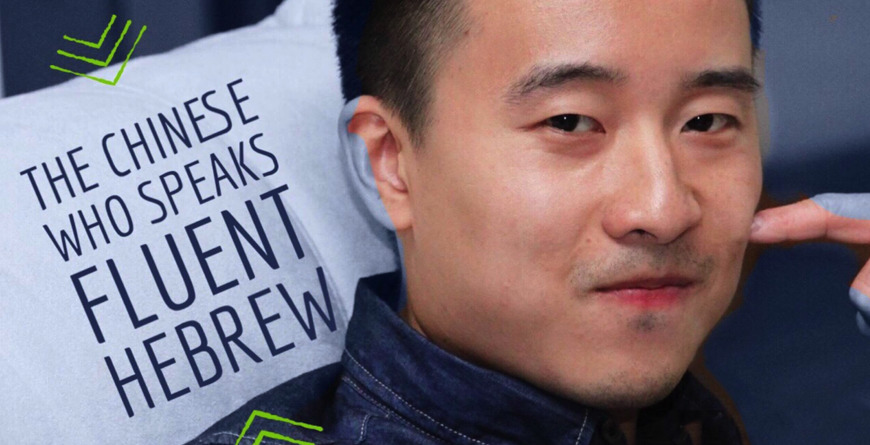 When was the last time you heard of a chinese man, who has nothing to do with jews or Judaism, and speak Hebrew fluently?

To an observer, Xī Xiàoqí is just another Chinese person from Beijing. However, he can do things that most of this Blog’s readers will probably find difficult. No, I am not talking about eating with chopsticks or writing in Mandarin. I am talking about the fact that Xi, or in his Hebrew name which he chose – Itzhik (A nickname for the Biblical name Itzchak (יִצְחָק)– is capable of speaking Hebrew in a perfect manner.“Chinese Itzik” with a known name in Israel, is able to run a conversation in fluent Hebrew on every topic you can think of with a nearly perfect Israeli accent.

“Chinese Itzik” works at “China Radio International”, which is a radio station and a government Communication Company of the Republic of China, located in the west of the city of Beijing and transmit in 61 different languages. The stated goal is to promote friendship between the Chinese people and the public worldwide. CRI’s radio programs and websites include news, politics, economics, science and technology, entertainment, society and culture, tours and food and useful information on China visitors.

One of the departments of the company is the Department of Hebrew, and Chinese Itzik is the deputy director of the department. He learned Hebrew at the Communications University of China in Beijing, and then at the University of Tel Aviv. In his work, he answers the questions of Israeli visitors in short clips that are published on YouTube in Hebrew and spiced with lots of humor and rhythmic editing.

He became famous in Israel after he was interviewed for a late night show as “The Chinese who speak fluent Hebrew” and since got invited for more appearances on that show. The viewers were pointed to his YouTube account and the rest is history. “Itzik” was even hired for a commercial for El Al, the Israeli flag carrier airline, where he speaks… that’s right – Hebrew.

I’ve contact Itzik for a one of one chat, and asked him all the questions you wanted to ask.
ׂ- All communication was conducted in Hebrew and translated to English –

So Itzik, you have a Peter Pann aura above your head. I just realised I have no idea how old are you..

From all of the names in Hebrew you could have chosen, why Itzik?

My teacher at the university wrote names from the bible on the board, and I chose the name Itzchak. It was the closest in sound to my chinese name

Does your interest in the Hebrew language and Israel go pass your work requirements? (An Israeli girlfriend, maybe?)

If you were doing something else rather than working in the Hebrew department doing what you do – what do you think would had been your occupation?

In your opinion, how many Chinese who speak Hebrew are in China now?

How long did it take you to learn Hebrew?

I have learnt two years in university and 10 more months in Israel. Then I returned to China and started working at China Radio International

How did you lose the accent?

Hebrew is not a Hard language, but one do need to invest in learning it.

What is your favorite word in Hebrew?

My favotite word is רֶגַע  (ReGa. One moment/just a moment)

Well, you barely see any asian jews, so an asian face who speak Hebrew is something you normally don’t see

This was one time too many for me, lol. I had to make a video about it!Join our TikTok for more fun videos like this, short lessons and more.

How to complain about the heat in Hebrew

It’s sooooooo hooooot!You know what Hebrew native speakers like to do the best, right?Complain! It does help a lot. Try it! 🙂In the episode above, I’m going to teach you 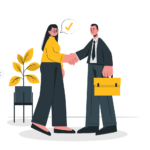 Introducing Yourself in Hebrew

How to complain about the heat in Hebrew

Not a member yet? Register now

Are you a member? Login now

Tell us what we can do for you